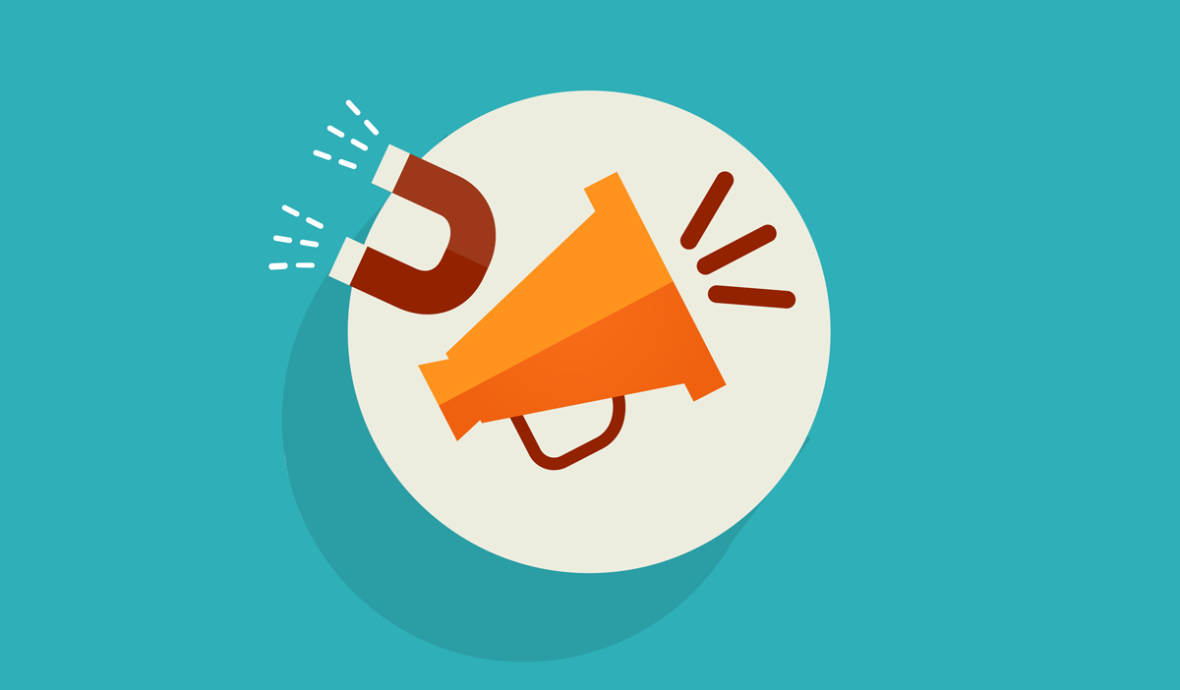 Those words are engraved upon my heart. Ah, gladly would I give up my life a thousand times could I only hear them once again; but I could not then give even a second to the rapture of her sweet embrace, and pressing my lips to hers for the first time, I picked her up bodily and tossed her to her seat behind Sola again, commanding the latter in peremptory tones to hold her there by force, and then, slapping the thoat upon the flank, I saw them borne away; Dejah Thoris struggling to the last to free herself from Sola’s grasp.

Turning, I beheld the green warriors mounting the ridge and looking for their chieftain. In a moment they saw him, and then me; but scarcely had they discovered me than I commenced firing, lying flat upon my belly in the moss. I had an even hundred rounds in the magazine of my rifle, and another hundred in the belt at my back, and I kept up a continuous stream of fire until I saw all of the warriors who had been first to return from behind the ridge either dead or scurrying to cover.