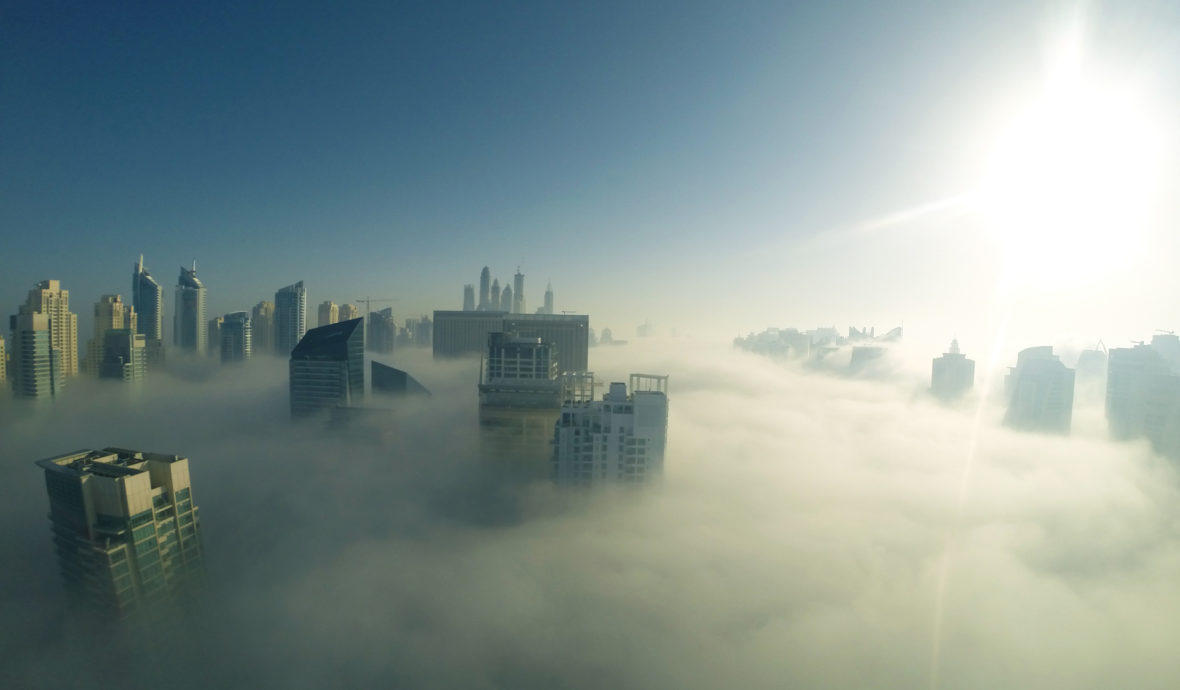 It was about two o’clock when my brother, having paid their fares at the gangway, found himself safely aboard the steamboat with his charges. There was food aboard, albeit at exorbitant prices, and the three of them contrived to eat a meal on one of the seats forward.

There were already a couple of score of passengers aboard, some of whom had expended their last money in securing a passage, but the captain lay off the Blackwater until five in the afternoon, picking up passengers until the seated decks were even dangerously crowded. He would probably have remained longer had it not been for the sound of guns that began about that hour in the south. As if in answer, the ironclad seaward fired a small gun and hoisted a string of flags. A jet of smoke sprang out of her funnels.