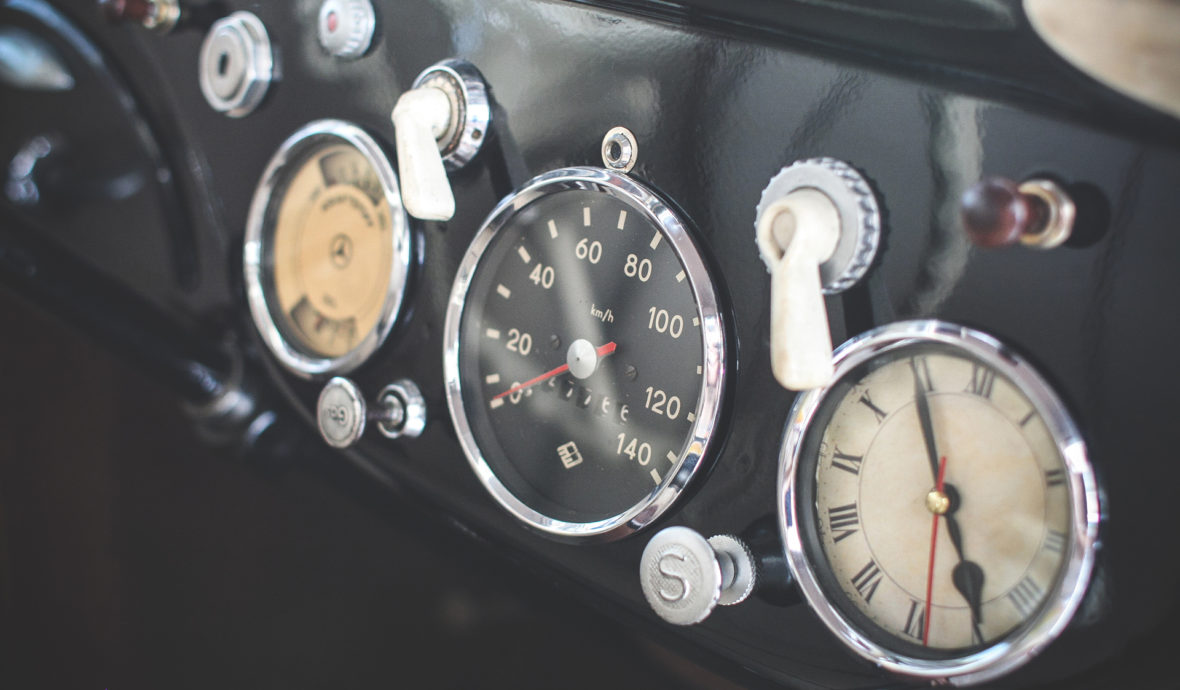 Photo Credit This was the Deputation. There had been a hasty consultation, and since the Martians were evidently, in spite of their repulsive forms, intelligent creatures, it had been resolved to show them, by approaching them with signals, that we too were intelligent.

Flutter, flutter, went the flag, first to the right, then to the left. It was too far for me to recognise anyone there, but afterwards I learned that Ogilvy, Stent, and Henderson were with others in this attempt at communication. This little group had in its advance dragged inward, so to speak, the circumference of the now almost complete circle of people, and a number of dim black figures followed it at discreet distances.

Suddenly there was a flash of light, and a quantity of luminous greenish smoke came out of the pit in three distinct puffs, which drove up, one after the other, straight into the still air.

Back to portfolio Next Project