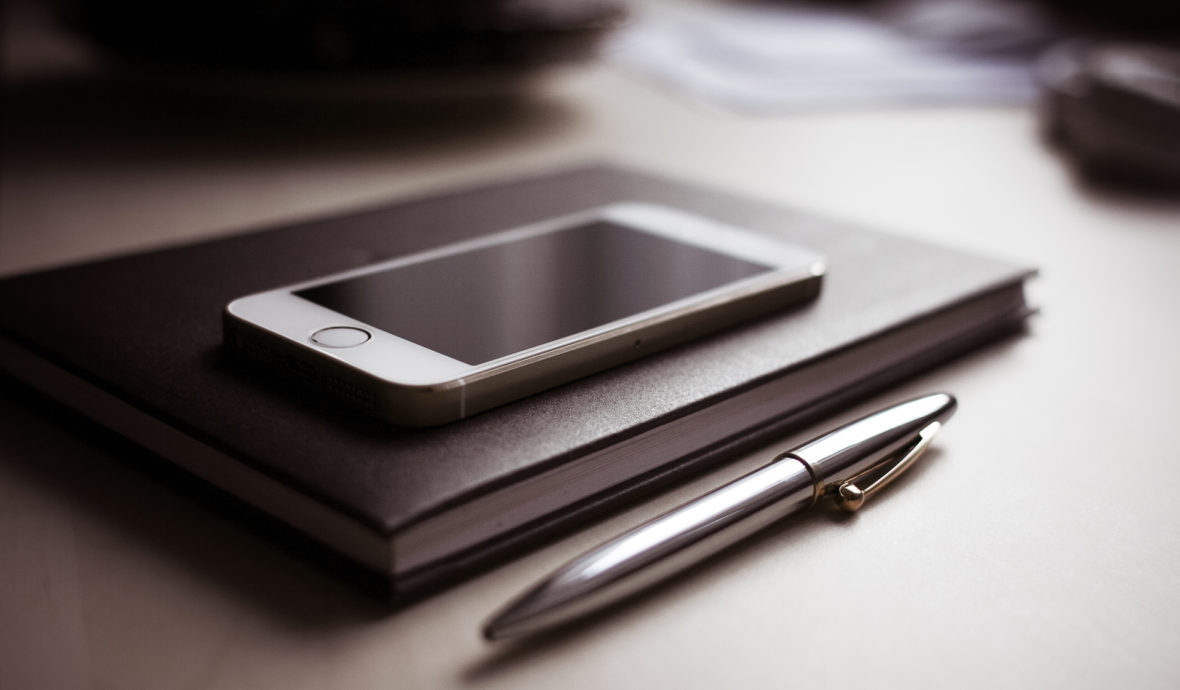 Here I left my guides, and, slipping to the nearest window, sought for an avenue of escape. The windows opened upon a great balcony which overlooked one of the broad avenues of Zodanga. The ground was about thirty feet below, and at a like distance from the building was a wall fully twenty feet high, constructed of polished glass about a foot in thickness. To a red Martian escape by this path would have appeared impossible, but to me, with my earthly strength and agility, it seemed already accomplished. My only fear was in being detected before darkness fell, for I could not make the leap in broad daylight while the court below and the avenue beyond were crowded with Zodangans.

Accordingly I searched for a hiding place and finally found one by accident, inside a huge hanging ornament which swung from the ceiling of the hall, and about ten feet from the floor. Into the capacious bowl-like vase I sprang with ease, and scarcely had I settled down within it than I heard a number of people enter the apartment. The group stopped beneath my hiding place and I could plainly overhear their every word.

Previous Project Back to portfolio