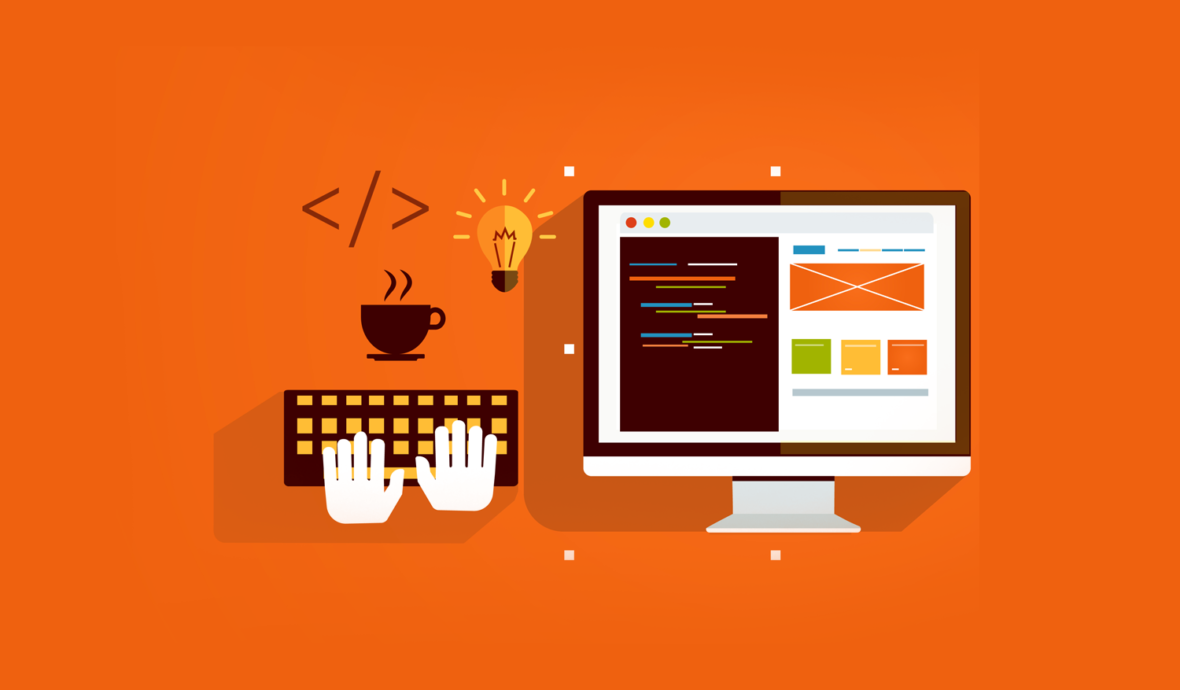 The great question certainly was, what? Alice looked all round her at the flowers and the blades of grass, but she did not see anything that looked like the right thing to eat or drink under the circumstances. There was a large mushroom growing near her, about the same height as herself; and when she had looked under it, and on both sides of it, and behind it, it occurred to her that she might as well look and see what was on the top of it.

She stretched herself up on tiptoe, and peeped over the edge of the mushroom, and her eyes immediately met those of a large caterpillar, that was sitting on the top with its arms folded, quietly smoking a long hookah, and taking not the smallest notice of her or of anything else. The Caterpillar and Alice looked at each other for some time in silence: at last the Caterpillar took the hookah out of its mouth, and addressed her in a languid, sleepy voice.